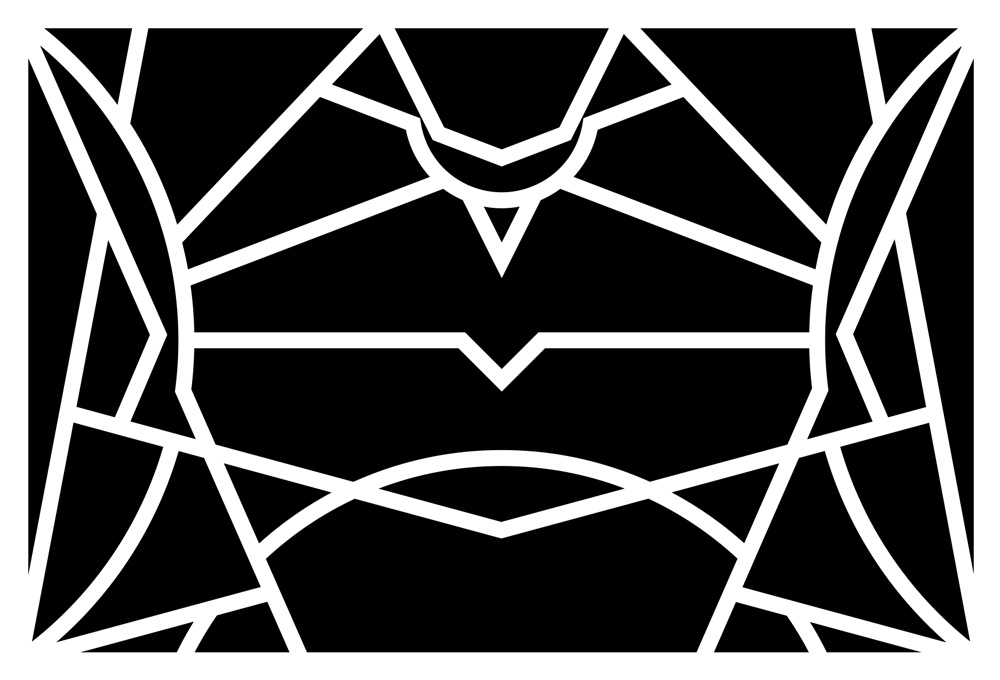 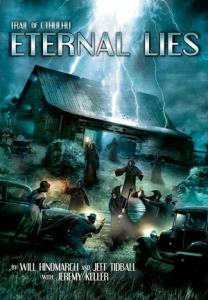 A massive, sprawling, global campaign for Kenneth Hite’s Trail of Cthulhu, from Pelgrane Press, Eternal Lies spans continents and two generations of intrepid and harried investigators risking madness and ruin for the sake of a planet that needs saving: ours.

We both — Will and Jeff — collaborated as freelancers with Pelgrane publisher Simon Rogers to devise this mega-adventure. In the end, we roped in a host of brilliant illustrators and other creative talents, like writer Jeremy Keller, editor Christopher Smith-Adair, and graphic designer Craig Grant to bring this adventure to life. But it was the playtesters and after-market efforts of players worldwide that have really made Eternal Lies into something worthy of wonder.